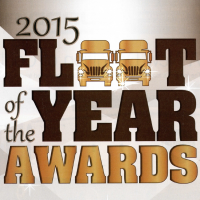 on December 30, 2015 in Smokey Point Distributing

Smokey Point Distributing Selected as a 2015 Fleet of the Year

Another honor was bestowed on a Daseke company. In the December edition, Smokey Point Distributing was named by Fleet Owner magazine in their annual Fleet of the Year Awards.

It’s quite an honor as Fleet Owner editors considered all of the fleets in North America they made contact with during 2015. And Smokey Point Distributing was the only open-deck carrier so honored. 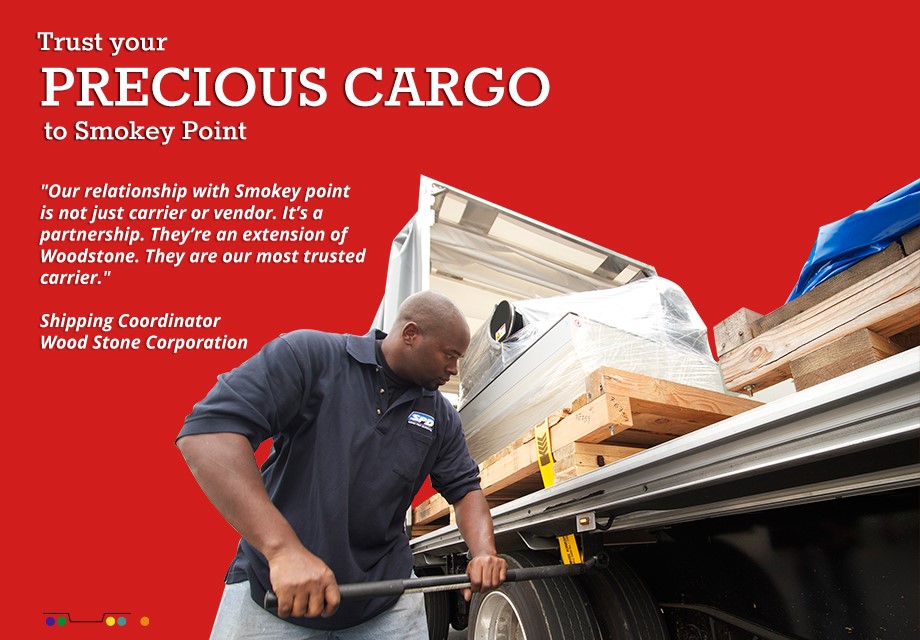 “In short, each of our honorees exemplifies the innovative leadership that we are proud to salute each year with our Fleet of the Year awards,” says Brian Straight, managing editor for Fleet Owner.

What caught the eye of Fleet Owner editors was the extremely low driver turnover rate at SPD – just 16 percent – and a family-atmosphere. In addition, the company’s impeccable safety record was noted.

“We are truly honored and appreciate the recognition from Fleet Owner,” says Dan Wirkkala, president of SPD. “We are touched that the memory and experience of hearing about our culture and the retention of our drivers stayed with the editors of Fleet Owner.

“On behalf of my entire team, we thank Fleet Owner and truly appreciate the recognition the magazine has provided the great team of people we’re blessed to have here at SPD. This is a very proud moment that recognizes the great efforts of our team to make SPD a carrier of choice for drivers in North America.”

See below for Smokey Point Distributing’s recognition in Fleet Owner magazine’s 2015 Fleet of the Year Awards:


With a driver turnover rate of just 16%, Smokey Point Distributing, part of the ever-growing Daseke Inc. family, prides itself on its family culture. From weekly “driver forums” that give drivers the opportunity to provide input directly to department leaders, to allowing drivers to choose their choice of truck color, the flatbed carrier seems to have its house in order. 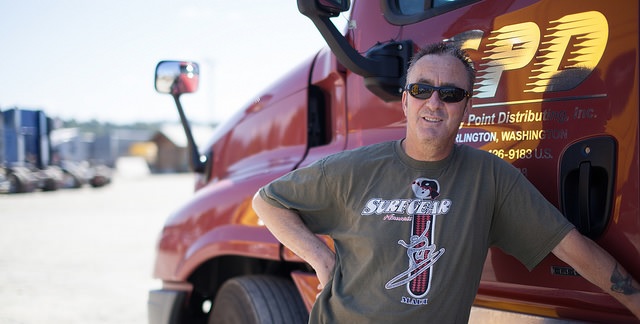 As one of the safest fleets in America, it has been honored for safe operations by Great West Casualty eight years running, including winning the Platinum Award seven times for having fewer than one preventable accident per million miles. But Smokey Point Distributing’s real success is with its driver retention.

The fleet of 300 brought its recruiting in-house and hired former driver John Goodin to serve as its driver experience manager.

“What we are trying to do with the driver experience program is … maintain a culture of independence and accountability, where drivers feel more like owner-operators.”

Interestingly, the fleet does not offer hiring bonuses, but instead relies on its family atmosphere to attract and retain drivers.

*Written by Sean Kilcarr and approved for reprint by Fleet Owner magazine.