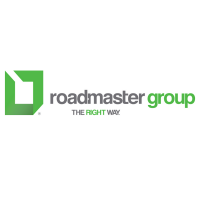 The Roadmaster Group’s Tri-State Motor Transit Co. — the oldest munitions transporter in the United States and the crown jewel in The Roadmaster Group’s family — dates back to 1931. Back then, gas cost 10 cents a gallon and the Empire State building had just opened, becoming the then-tallest building in the world. 1931 was also the year when Tri-State Transport Co. (as it was originally called) was busy hauling explosives from local mills to mines in three states: Kansas, Missouri and Oklahoma. The company, headed by Cloyd “Punch” Jeans and Carl Ivie, had developed a niche and there was plenty of business in the “Tri-States” to serve.

Business got even busier for the company when the United States entered World War II. Tri-State received the necessary authorizations to begin hauling munitions and explosives into and across the Western states.

Over the years, Tri-State’s business grew and contracted as the American economy evolved through alternating periods of war and peace. Along the way, the company increased its capabilities, becoming one of the first carriers to handle nuclear transportation — hauling components used in the construction of nuclear weapons. Later, in 1967, the company was recognized as the leading single line motor transporter of nuclear waste, radioactive materials and chemical waste.

During its long history, Tri-State has gone through several changes in ownership. In 2016, Tri-State joined another high-security cargo transporter — Secured Land Transport (SLT) — under the umbrella of The Roadmaster Group. Roadmaster was originally incorporated for the purposes of purchasing SLT back in 2011. Tri-State then combined with SLT to become the largest arms, ammunition and explosives, or AA&E, hauling company in the United States. Roadmaster also has a small heavy haul division (RMS Heavy Haul) run with owner-operators, plus a logistics/brokerage division. The Roadmaster Group joined Daseke in December 2017. 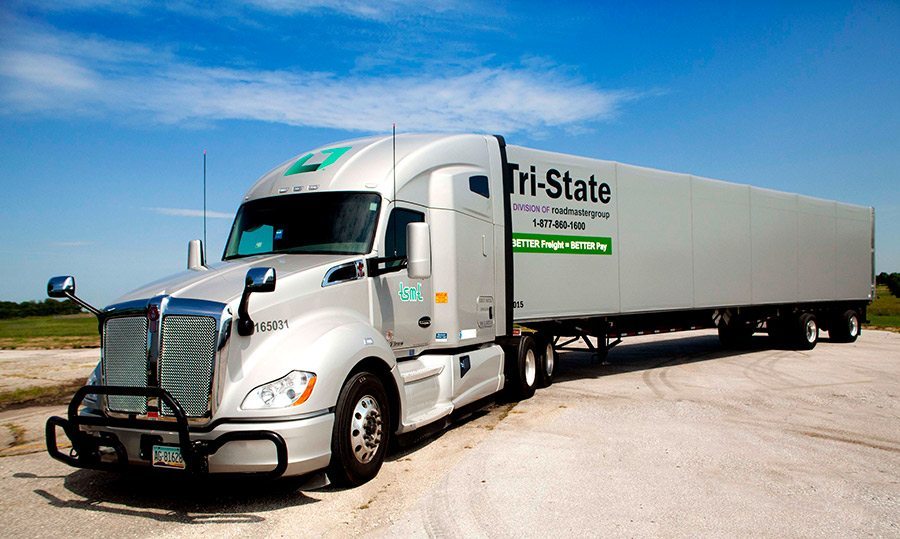 The Roadmaster Group has fostered growth in Tri-State with an approach unique in the trucking industry — by providing guaranteed pay to its drivers. The chief architect of all this has been Roadmaster’s CEO John Wilbur. In 2011, John left the boardroom and headed to the ground floor, where he personally led the rebuilding of Secured Land Transport and the merger with Tri-State.

Wilbur also brought in a top-tier management team with the sole purpose of building a platform entity in the high-security transportation sector.

One of the issues that required the most attention was the company’s driver turnover rate.

In response, Wilbur and his team changed the pay paradigm.

“We did away with tradition in 2012,” he said. “We moved from pay-by-the-mile to a salary-like structure. This allowed drivers to know exactly how much they would make every workday, every week, regardless of how many miles they might drive. We felt they shouldn’t suffer due to lack of freight, weather conditions or bad traffic.”

The impact of that decision was immediate. Driver turnover dropped, and prospective drivers started inquiring about employment.

“It meant we could keep trucks moving and not spend an inordinate amount of our time on recruiting,” said Wilbur. “It also meant that when we got new contracts and loads, we could hire drivers to move those loads. You can’t grow if you can’t build your driving team, and providing guaranteed pay helped us do that.”

“The new pay formula, in concert with other initiatives, allowed The Roadmaster Group to double its sales between 2011 and 2015,” said Wilbur. “When Tri-State came onboard in 2016, the same pay package went into effect. Today, our overall turnover rate is less than 25 percent.”

It takes a special breed to drive with Tri-State.

“We look for the crème de la crème,” said Wilbur. “Those coming onboard need to have hazmat/tanker endorsements, plus they’ll need a background check to gain government security clearance and a transportation worker identification credential (TWIC) card.”

Roadmaster drivers are well-compensated, and exceptional driver performance is the norm. In fact, Tri-State has one of the most enviable safety records in the industry.

“What’s more, we have a documented on-time delivery rate of 99 percent,” Wilbur notes. “I couldn’t be more proud of our drivers, and our support team.”

Wilbur said he’s excited about the growth potential of The Roadmaster Group now that it has the added horsepower of a Daseke affiliation behind it.

“We’ve talked with Don Daseke over the past several years, and the time was finally right to become part of Daseke,” Wilbur said. “He lets his companies run autonomously, and we know we will be able to pursue our long-term objectives and stay on our given path. Don is backing our vision. What Daseke brings to us is not only a strong belief in our model but also added capital to grow, not to mention cost savings due to economies of scale. We also see a lot of synergy with the other Daseke companies. We can now be more growth-focused with our heavy haul division and brokerage service, growing that part of the business in concert with our new sister companies.”

“They run a quality operation, and we are proud to join them in the Daseke family,” said Wilbur. “There’s a lot of business and a lot of loads, both commercial and governmental, to haul in our sector. R&R’s management team in Joplin has some of the best and most experienced people in the high-security business. We’ll both be able to learn from each other, grow and prosper.”

“Exactly,” said Don Daseke. “We’re building a powerhouse in high-security cargo hauling. The Roadmaster Group, led by John, brings a top-tier executive team onboard. They also have a great passion for their people. Their track record in growth has been phenomenal. We’re looking forward to the synergies they’ll now have with R&R — the two largest companies in high-security cargo working together to become even stronger.”