Character, fairness, integrity, and teamwork. Perhaps those four words describe Bharat Mahajan best. It’s those attributes, along with his laser-sharp financial abilities, which led to the appointment of Bharat as the new chief financial officer of Daseke. Bharat will assume the role of CFO from Scott Wheeler, who was named Daseke’s president earlier this year.

As CFO of Daseke, Bharat brings a wealth of knowledge in piloting private and public companies. His career has been built on helping businesses grow while maximizing profitability. Now he plans to put that talent to work for Daseke.

“We are very pleased to bring Bharat on as our new CFO,” says Scott. “Bharat did an impressive job while at Aveda, where he was CFO and VP of finance. His work is of the highest caliber, and our values are closely aligned — he believes in building teams that make the whole organization better. He’s a perfect fit to help us achieve our vision of continued growth as a leading consolidator and North America’s largest owner of flatbed and specialized transportation company.” 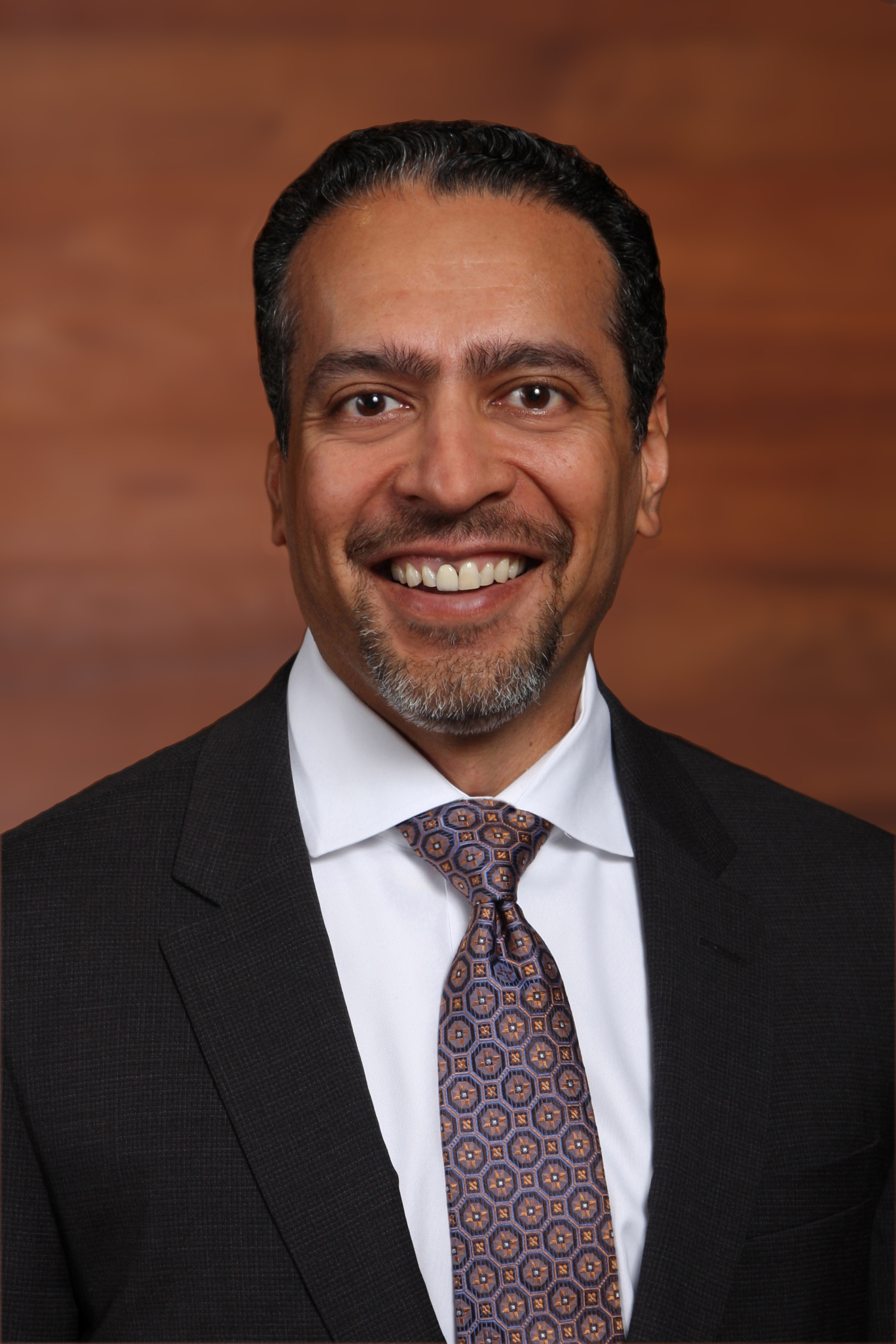 Bharat Mahajan will assume role of Daseke CFO from Scott Wheeler, who was named Daseke’s president earlier this year.

Bharat, whose family emigrated from India to Canada when he was just 2, graduated in 1992 from the University of Toronto with a degree in commerce. Business and finance were his passion. After college, he went to work at KPMG, an international accounting firm, became a CA (CPA), and learned and practiced the roots of finance.

He later parlayed that experience into the corporate controller role for a small tech company called Excel-Tech. It was there he got to do all the touch-points in accounting and finance.

“I learned all the fundamentals due to our small size,” he recalls. “It was a great experience and provided me with a solid foundation. I was doing more than a CFO – reading and understanding legal documents; tax preparation; all the way to payroll. I did everything end-to-end.”

That job prepared him well for Magna International – a Tier 1 automotive supplier headquartered near Toronto. There, he launched two new divisions – including one in Mexico — and negotiated contracts with a leading car manufacturer. With that success, Bharat was planning a move to Mexico to manage the division. But heartstrings pulled him to Calgary as he met his wife-to-be – Kelly – and relocated to Alberta in 2004.

“Life takes you to where your job ends up,” he says. “I wouldn’t change a thing. I left a wonderful company and opportunity, but I knew there would be other challenges and I was game to find them.”

He found one in Vantis International, where he helped turn around a struggling high-tech hotel booking company into a profitable venture. He helped reduce receivables by 35 percent, while building 100 percent annual EBITDA growth. Those numbers caught the eye of TravelClick, which purchased the company with Bharat negotiating the buyout.

Stints at three other companies – serving as CFO brought growth and profitability to those companies as well. People in the industry took notice, and Aveda Transportation and Energy Services caught wind of Bharat’s talents, courting him for about a year.  Bharat joined the company in 2011.

A constant for Bharat has been his team-building approach.

“You can’t be a successful CFO without teamwork,” he says. “You have to work together and strategize and execute. I’ve developed life-long relationships with executives at every company I’ve been associated with – and that only comes with working in harmony with a common goal.”

Bharat joined Aveda at a challenging, yet opportune time. He led a team that negotiated and acquired six companies. Growth really exploded in 2016 when Ronnie Witherspoon joined Aveda as CEO. Working together, along with a new executive team with a long and proven track record, revenue between early 2016 and early 2018 increased by eightfold. In June, the company officially became part of the Daseke family of companies.

The next chapter in life for Bharat begins at Daseke, and Bharat says he couldn’t be more excited.

“This is a company I have watched for some time, and had the pleasure to work with when Aveda merged with Daseke,” he says. “The honesty, integrity and transparency were very apparent with Don Daseke, Scott Wheeler, and the rest of the Daseke team. It’s very synergetic with the way I’ve always approached business and financial propositions. I look forward to continuing a positive people-culture for the Daseke financial team in our work with the operating companies, as well as with our external stakeholders.”

While building businesses is Bharat’s full-time job, he has done a lot of good work in the community – he’s a board member at Ombudsman for Banking Services and Investments – a free alternative to the legal system for dispute resolution. And, he’s a volunteer at the Inn from the Cold (to help alleviate poverty), and a volunteer for Feed the Hungry.

“I’ll have to find some good causes in the Dallas area when I relocate,” says Bharat with a smile. “Giving back is a passion for many that work at Daseke…I’m in the same mold.”

According to Don Daseke, Mahajan is a strong fit with Daseke’s company culture.

“Bharat impressed us from Day One,” Daseke says. “He’s a rising star in the financial world and has accomplished so much so soon. His strong background and focus on people first will enable him to do great things at Daseke.”