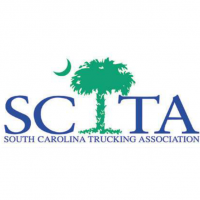 Imagine hopping in your car and driving around the world.  Now take a deep breath, and do that 601 more times.

That’s how many miles – 15 million – that J. Grady Randolph (JGR) drivers covered in 2015 with its 170 trucks. In the trucking industry, that’s a modest amount for a mid-size fleet.  But, what isn’t modest is its safety record. It’s nearly unheard of – only four chargeable accidents in all those miles, which is well below the industry average. 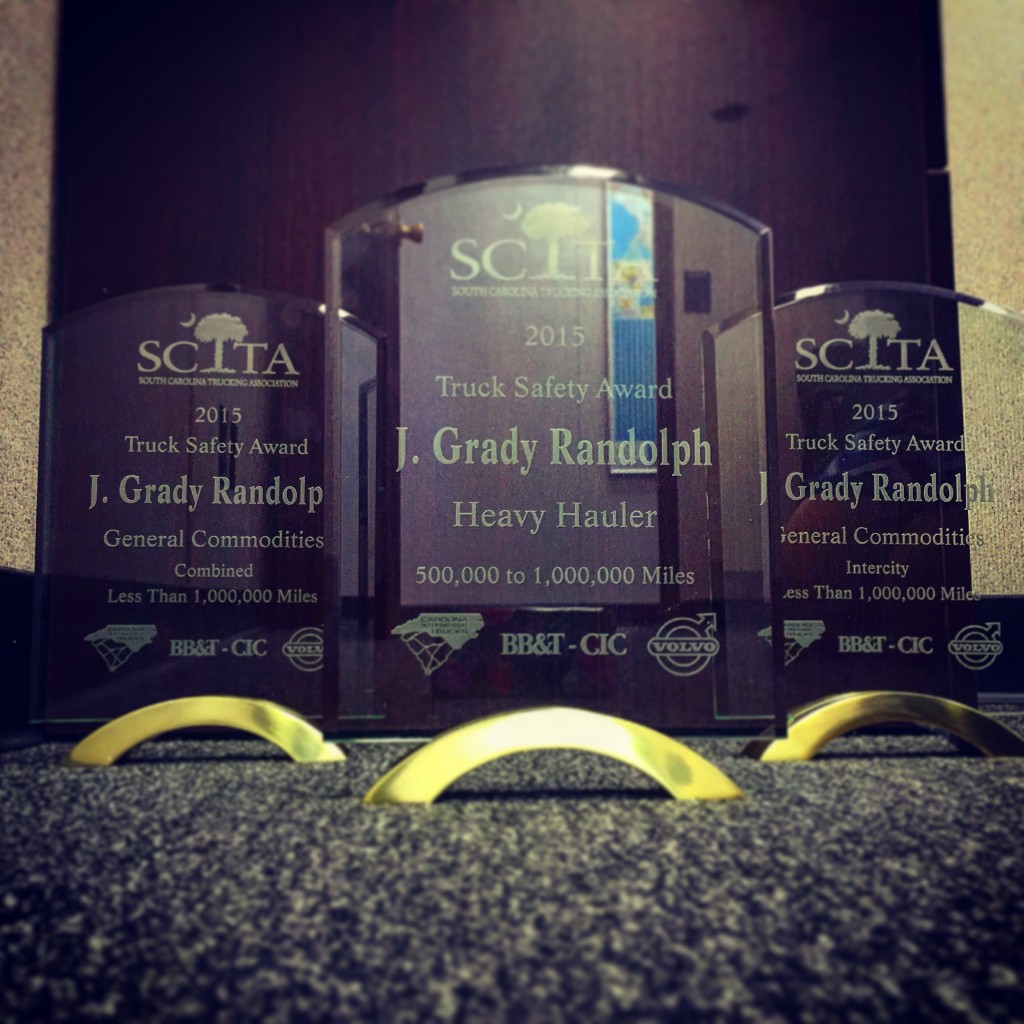 “We’re very proud of our safety record and when we were announced as the 2015 South Carolina winner in three categories for truck safety, it was very rewarding,” says Mike Harlan, who serves as director of safety, maintenance and HR at JGR.

“We’ve had a culture of safety since our company was founded back in 1935,” says Mike. “It’s safety first and foremost in all we do. Whether you’re driving a truck or a motorist on the road, you have a family – and family is the most important thing to us. So, we want our people safe on the road, and we want other motorists to feel safe as well. There is nothing more important than that.”

Proof is in the safe driving miles but also in the driving philosophy at J. Grady Randolph.

“In the winter, if chains are required, we have a policy of telling our drivers to go ahead and pull over and shut down,” says Mike. “We don’t want them out in severe weather conditions. The load can wait. Our drivers’ safety is more important and we have long-time customers who buy into our philosophy on that as well.” 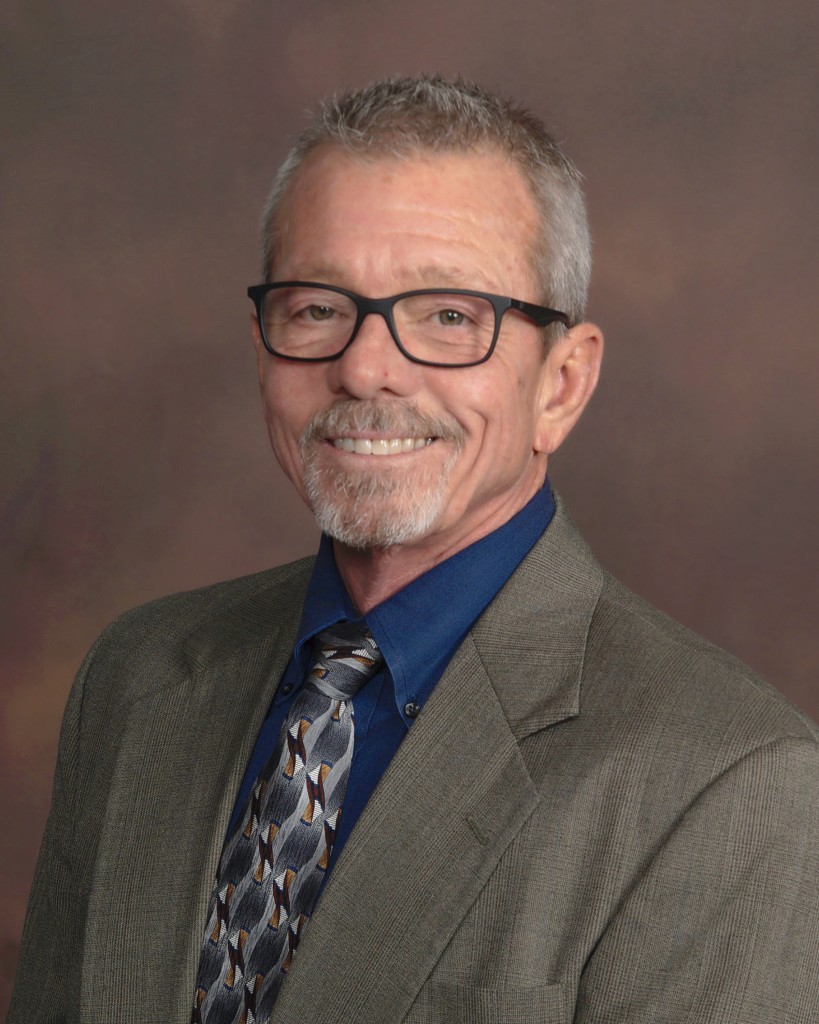 According to Mike, most of JGR’s loads are 300 miles round trip out of one of its terminals in Tennessee, Georgia, Virginia and South Carolina.

“But we do run all 48 states and into Canada, so some of our loads do go quite a distance,” says Mike. Close to 85 percent of what JGR hauls is over-dimensional (loads requiring permits), which makes the awards even more impressive.

According to Mike, driver turnover at J. Grady Randolph is well below industry average, and many of its drivers have been with the company for 20-plus years. The company offers monthly safe driving bonuses and has twice-yearly safety meetings at each of its terminals. Safety is in Mike’s DNA. He is a former state trooper and the past chairman of the safety council in South Carolina.

“When we became a Daseke company, our passion for safety was shared by Don (Daseke). Don is all about people – quality people are what make the difference at a company. Our drivers – just like drivers at other Daseke companies — are stewards of the road. It’s why so many of our sister companies have been recognized for their own safety records. What’s more, we have safety collaboration meetings between sister companies – discussing best practices and bouncing ideas off one another. That’s a great benefit and helps all Daseke companies become even stronger when it comes to safety.”