This is the first new offering of a publicly traded new trucking company since 2010. 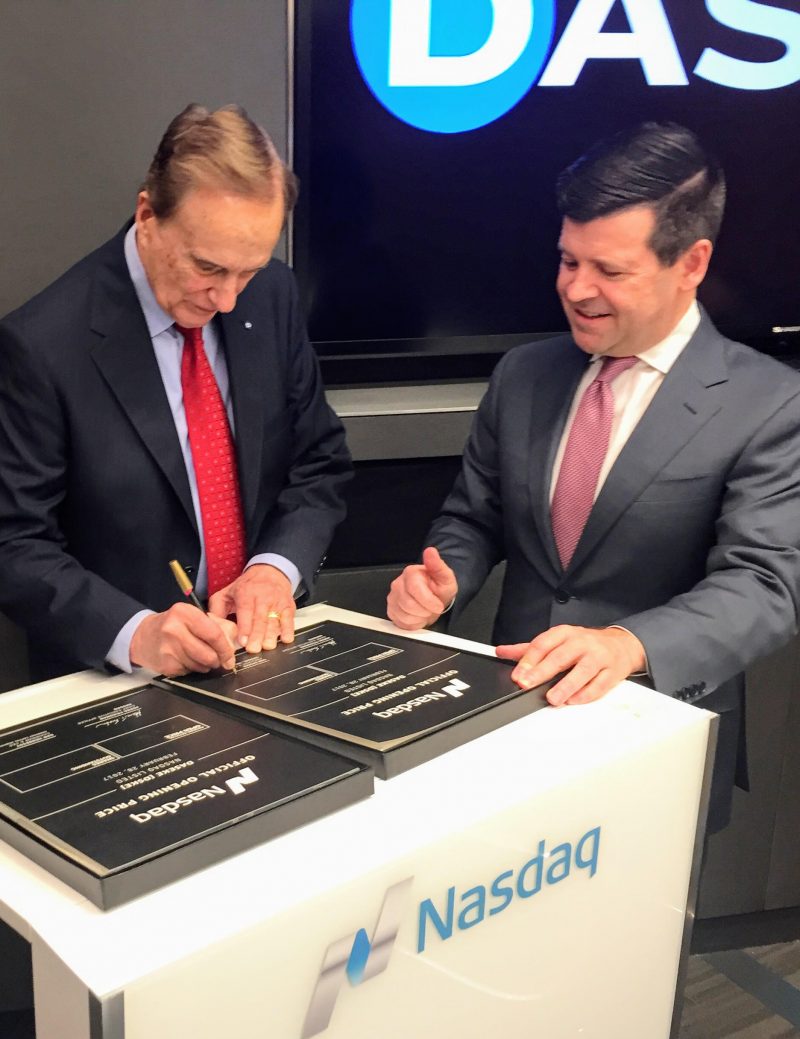 Don Daseke and Dan Hennessy joined Nasdaq for an interview on Facebook Live during one of the Nasdaq events in New York City. During the interview, they discussed how the companies came to an agreement for the merger and what the future will look like now that Daseke is a publicly traded company.

Read more about this story, here.