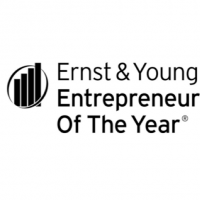 This prestigious business award honors entrepreneurs who inspire others with their vision, leadership and achievements. Don Daseke was among a variety of leaders in the southwest honored for their work in building and leading successful, growing and dynamic businesses, according to Ernst & Young.

“It was exciting news,” Don said. “I was thrilled and very, very proud to learn that I had been chosen for this award. I am also proud that this award is acknowledging the hard work of the Daseke team in realizing our vision of building the premier open-deck/specialty transportation company in North America.”

“It’s not just me,” Don said. “We’ve had great success thus far – growing from $30 million in revenue in 2009 to a projected $550 million in 2014 and placing on the 2014 Transport Topics Top 100 largest carriers-for-hire list, No. 2 in open deck and No. 59 overall. Our success and this recognition come as a direct result of the hard work of our dedicated employees and a focused management team. There are very few companies that have experienced that kind of growth in such a short amount of time. I am so proud of our accomplishment.”

Don said he started Daseke Inc. when he was approached in 2008 with an opportunity to meet the team at Smokey Point Distributing. Don admits he knew little about trucking, especially  open-deck/specialty transportation, but he looked closely at the employees and the management team at Smokey Point.

“I liked what I saw: an experienced and dedicated work force led by a strong management team,” Don said. So he met with the company’s owners, management team and employees and came to an agreement to buy the company.

“I thought highly of these people and I told them, ‘I am looking to invest in people, in whom I believe because that’s my philosophy,’ ” he said. “And I want to invest in you and help you take this company’s most recent success, build on it and make it even more successful.”

As Don learned more about the business of open-deck/specialty transportation, he soon discovered that there are few, if any, options when customers want an experienced company with a nationwide open-deck presence.

“I had a vision that if we found the right companies to join us, we could build that premier nationwide open-deck/specialty transportation company,” he added. “We wouldn’t be changing their culture or replacing their management teams.”

Don’s stringent management requirements and insistence on a strong cultural fit continued until he was introduced to E.W. Wylie, who joined Daseke in 2012, and hence the Daseke family of companies was born.

The owners and executives of J. Grady Randolph, Central Oregon Truck Company and The Boyd Companies met Don and found the Daseke vision and philosophy compelling. None of these academy companies were for sale. They knew they had strengths they could bring to help building the premier open-deck/specialty transportation company in North America.

“The owners and executives who consider joining Daseke are family-oriented. They know how important their companies are to their employees and have deep long term relationships with their customers. They don’t want to see their operations closed and their people laid off. They have a strong sense of loyalty.”

Joining Daseke has also given these companies networking and collaboration opportunities they’ve rarely enjoyed before. “In the open-deck industry, when companies come up with best new ideas, they’re not likely to share them with their competitors,” Don explained.

“Before each quarterly board meeting, we hold a one-day seminar in which we collaborate and share ideas and best practices amongst the family of companies,” Don said. “We learn from each other. Teams of experts from one company visit the others to help them set up maintenance programs and IT systems.”

“Top of mind is always our driving team, the autonomous Daseke Presidents inspire each other to think deep and take action to enhance the professional driver’s experience.”

Whenever he’s asked what advice he offers to those who want to be successful entrepreneurs,

Don said there’s one lesson he’s learned from his dad, who ran a small business. “Your word is your bond,” he said. “Whatever you say you’re going to do, that is what you should do.

“Have a passion for what you do,” Don continued. “Don’t be afraid to work hard; don’t expect everything to go the way you want and know that it’s OK to make mistakes. I tell our folks when you do make mistakes, it’s important to brush yourself off, learn from them so that you don’t repeat them and then move on.”

Don also advises people to have faith in those who work for them.

“I know we have companies led by strong CEOs, and we have experienced employees, I trust them to make their own judgment calls,” he said.

Since Don was unable to attend the Ernst & Young awards ceremony in person, Scott Wheeler, Daseke SVP and Corporate CFO, accepted the award on his behalf. 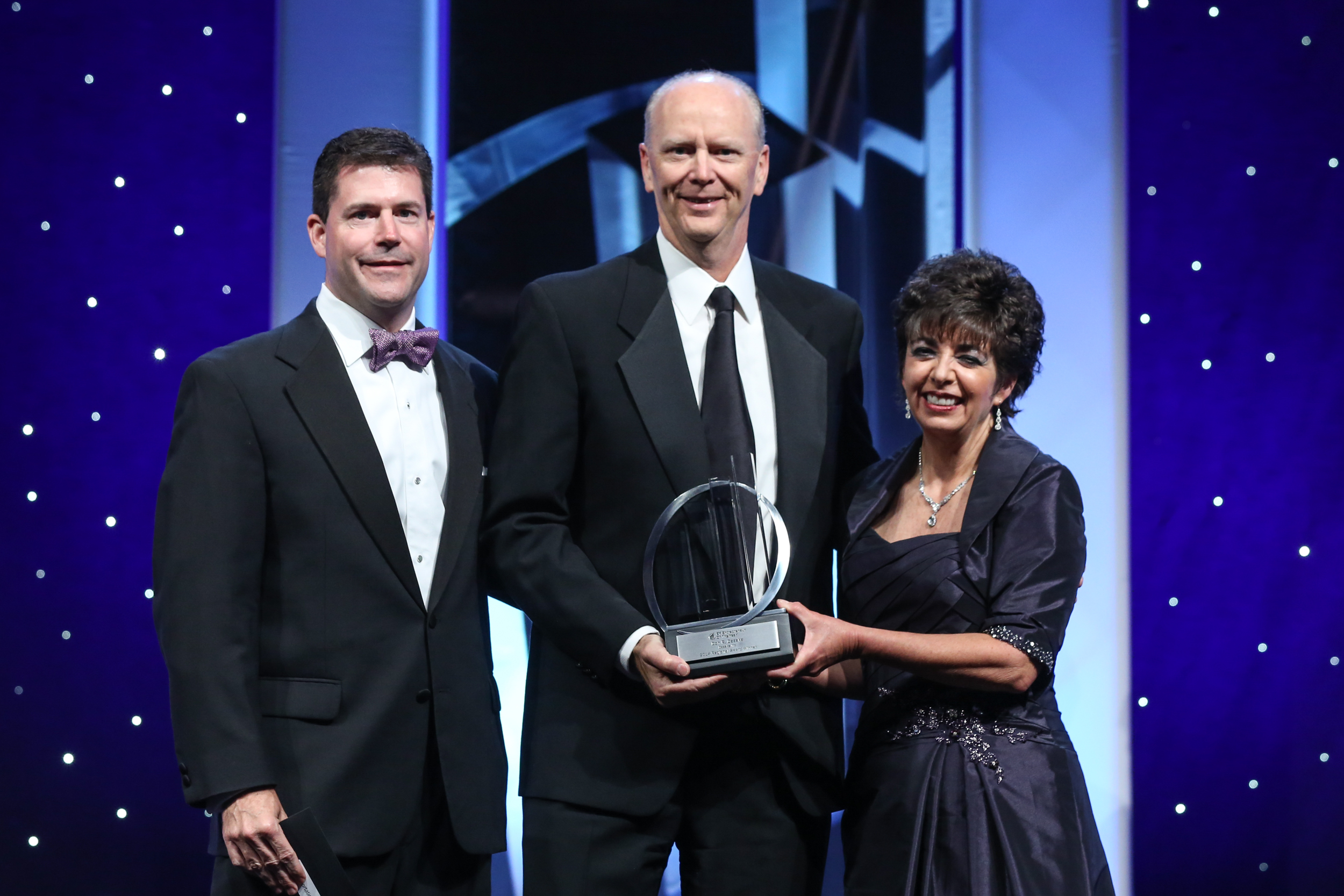 Scott Wheeler (center), Daseke SVP and Corporate CFO, accepts the Entrepreneur of the Year award on behalf of Don Daseke

The winners of the EY Entrepreneur Of The Year™ Award in the Southwest Region were selected by an independent judging panel made up of previous winners of the award, leading CEOs, private capital investors and other regional business leaders.

“EY has honored outstanding entrepreneurs for the past 28 years,” said Debra von Storch, Partner, Strategic Growth Markets Leader, Ernst & Young for the Southwest Region. “These accomplished entrepreneurs have demonstrated innovation, passion and an unwavering commitment to drive growth in the economy.”

Now in its 28th year, the program has expanded to recognize business leaders in more than 145 cities in more than 60 countries throughout the world. Regional award winners are eligible for consideration for the EY Entrepreneur Of The Year National Program. Award winners in several national categories, as well as the EY Entrepreneur Of The Year National Overall Award winner, will be announced at the annual awards gala in Palm Springs, California, on November 15, 2014.