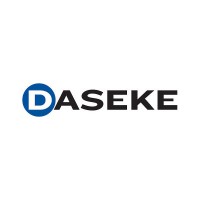 We’re very excited about the new additions to our board,” said Don Daseke, CEO and chairman of the board of Daseke. “They have a wealth of experience in business, leading well-known companies to success. This gives us a great team of leaders with a depth of know-how to grow and manage businesses of significant scale with workforces similar to ours.” 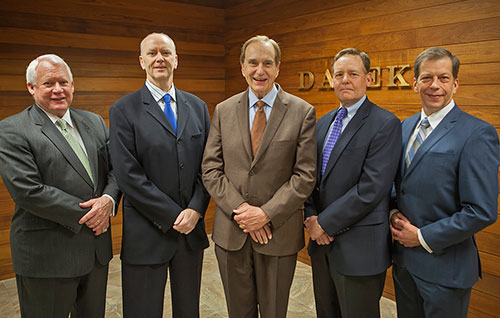 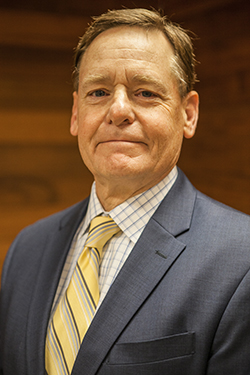 Tom Hund began his dynamic 31-year career with railroad companies that eventually became BNSF Railway. Between 1999 and his retirement in 2014, he served as executive vice president and CFO. He helped lead BNSF Railway to become the second-largest freight railroad network in North America, with more than 32,000 miles of rail lines across the western two-thirds of the United States. BNSF employs 43,000 people and has revenue of about $21 billion. 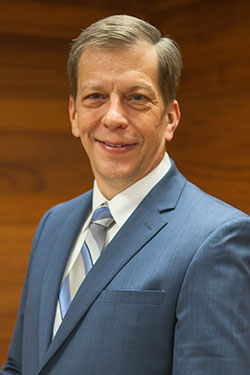 Brian Bonner retired in 2014 after 33 years with Texas Instruments. During his career he led many different aspects of the business including sales and operations, eventually spending the last 14 years as CIO. Texas Instruments is a global semiconductor design and manufacturing company and is the third-largest manufacturer of semiconductors worldwide. TI has approximately $13 billion in annual revenues and 35,000 employees worldwide. 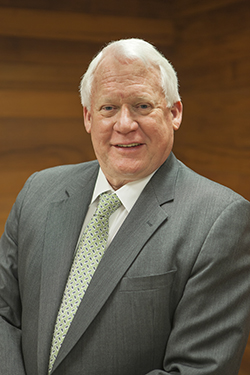 Ron Gafford has over 40 years experience in the construction industry; 18 of those years were with Austin Industries, where he served as chairman, president and CEO from 2008 to 2012. Between 2012 and his retirement in 2014, he continued to work with the company as a consultant to the CEO and board of directors. Austin Industries is one of the nation’s largest, most diversified U.S.- based construction companies, with more than 6,500 employee-owners and approximately $2 billion in annual revenues.