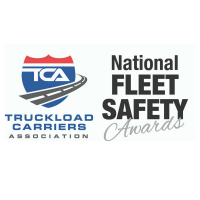 The Daseke family of open-deck specialized carriers has built a reputation for handling the biggest, bulkiest and heaviest of cargos efficiently and safely.

Lately, they’ve been hauling away items you won’t ever see on their diversified fleet of trailers, but for what they represent to drivers, customers and others on the highway, they might be the most significant cargo of all.

Just in the last few months, the awards carried off by Daseke companies include:

Smokey Point Distributing in Arlington, Washington, placed first in TCA’s National Fleet Safety Awards in Division III (15 million to 24.99 million miles a year). It’s the second year in a row Smokey Point has won the prestigious award. Those will go on the display shelf next to the Washington Trucking Association’s Safety Fleet of the Year award in the common carrier category (more than 5 million miles) that Smokey Point won last year. 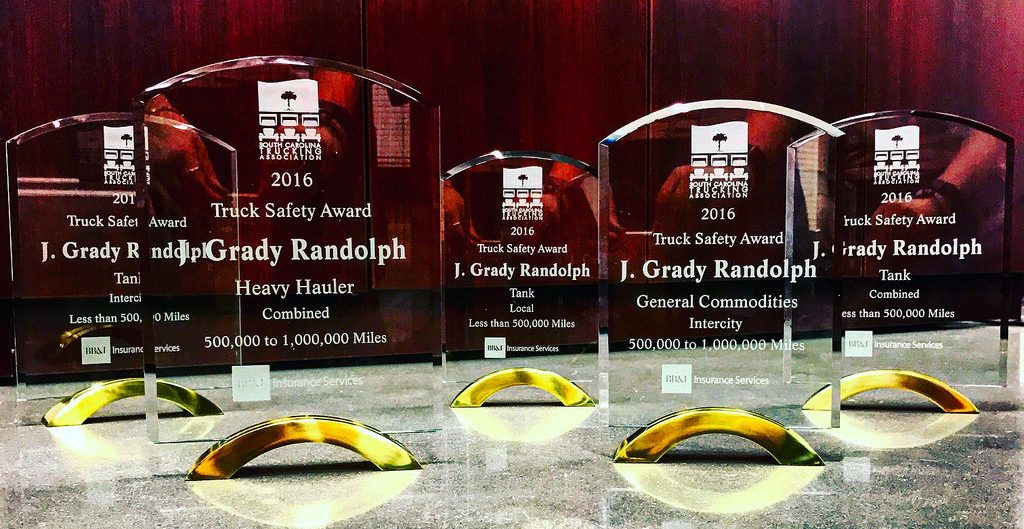 “We’re seeking only the best carriers and the safest drivers to become a part of the Daseke family. Big Freight is a great example of that – they just recently joined Daseke, and look what they’ve accomplished.” 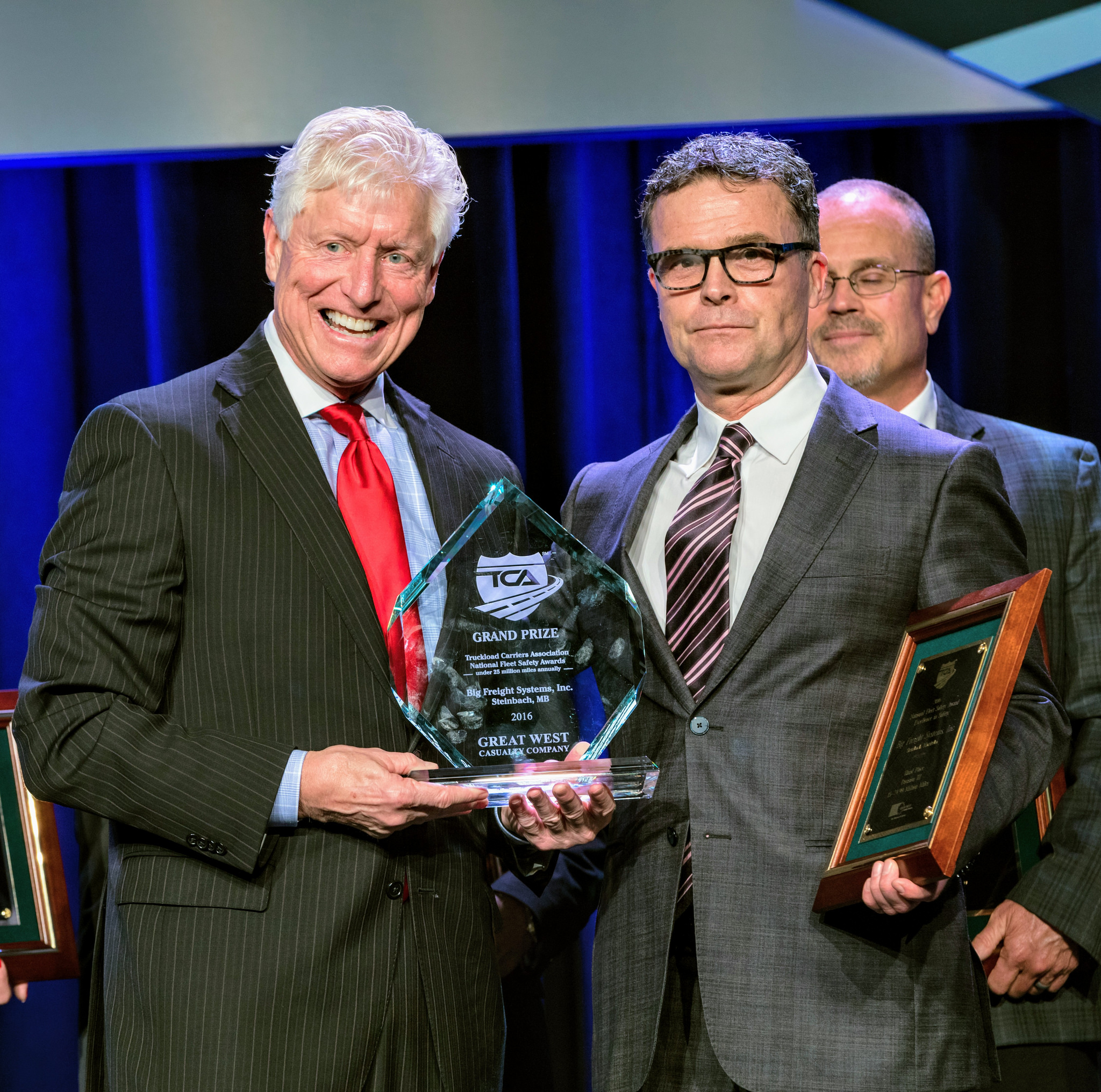 Winning TCA’s top honor was a humbling experience for Gary Coleman, president and CEO of Big Freight.  It showed that company-wide dedication to safety pays off. “We wanted to further our commitment to safety; we wanted to show our drivers that we were not just talking about safety, but it was our No.1 priority,” said Coleman upon receiving the top TCA award.

“The slogan of ‘Safety First…then On-Time Service’ showcases that commitment. We operate under a Continuous Improvement (CI) model, philosophy, and culture. We believe that our CI commitment will continue to pay dividends in the months and years to come by ensuring we stay safe and competitive.”

Don noted that on the same day Smokey Point won its second consecutive first-place TCA safety award, it also was a winner in the “Best Fleets to Drive For” competition, sponsored by CarriersEdge and TCA.

“It goes to prove that being safe, and being a fleet where drivers want to work, go hand-in-hand,” he said.

Being safe is an integral part of the operating culture at Daseke companies, said Dan Wirkkala, SPD’s president/CEO.

“If you do the right things, have the right processes, then safety becomes inherent. That goes from the miles you put on the road, to how things operate in our shop and L&I claims.”

At Bulldog Hiway Express, the focus on safety starts before a driver is hired, according to Jerry Peterson, the company’s safety director. “We want to find the best drivers out there,” he said. The company reinforces the safety culture with intensive training in defensive driving techniques, and with tools such as inward- and outward-facing cameras and speed gauges to help both drivers and the company monitor safety performance.

At J. Grady Randolph, the safety message is reinforced through continuous coaching and the involvement of everyone from executives to terminal managers to dispatchers to drivers, said Mike Harlan, the company’s director of safety and human resources.

“It takes a team of drivers and office personnel to put safety first,” Harlan said. “It’s not just one person over safety, it’s our whole organization.”

The payoff of making safety awareness and performance a priority comes in drivers and other motorists returning home safe and sound, and in cargo getting to its destination on time and in good shape. Safe operation reduces operating costs for the company and makes it easier to recruit and retain drivers.

“We don’t operate safely to win awards,” Don added. “We operate safely because it’s the responsible thing to do. But we certainly appreciate that the commitment to safety is recognized and applauded.”