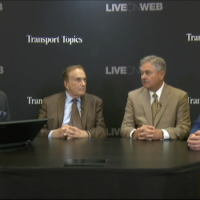 The growth curve has not slowed at Daseke Inc., as the company marked a 19.5 percent increase during the calendar year and propelled Daseke to No. 44 on the Transport Topics 2016 Top 100 For-Hire Carrier List. That was a five-position jump for the company against all carriers; it also further solidified Daseke as the second-largest flatbed carrier overall and the largest owner of open-deck equipment in North America.

“Analyzing the numbers, the top 20 flatbed/specialized haulers in the country saw an overall 9 percent decrease in revenue, while Daseke saw double-digit growth and, in fact, the highest growth of any flatbed/specialized carrier,” said Don Daseke, CEO of Daseke Inc. “We are very proud to be able to attract the best open-deck carriers in the country. We added Hornady Transportation and Bulldog Hiway Express to our family in 2015.”

The rapid ascension of Daseke, which cracked Transport Topics Top 100 list for the first time in 2014 at No. 59, has attracted the attention of the magazine’s editors. They recently asked Don Daseke and Phil Byrd, CEO of Bulldog Hiway Express, to participate in a live “on-web” roundtable discussion on regulatory issues and technology impacts on the industry. Airing on July 27, the recorded broadcast can be viewed here.

In regards to becoming part of Daseke, Phil Byrd said:

“We have one regret at Bulldog Hiway Express, and that’s that it took three years to make the decision to join Daseke. We wish we had done it after the first visit [with Don Daseke]. Since we’ve become part of Daseke, we’ve had tangible benefits, including collaboration and synergy among the operating companies. We’ve also been able to respond to capacity needs. In the Daseke model, we can flex up or flex down and can move equipment around as need be.”

Here are some of our favorite moments from the discussion:

Phil Byrd on the benefits of joining Daseke:

With truck tonnage expected to increase by 20 to 25 percent in 10 to 12 years, according to Bob Costello, the American Trucking Association’s Chief Economist, the need to hire and retain drivers isn’t going away. Panelists agreed the key is to treat drivers with respect and to promote the profession as a career, not a job. 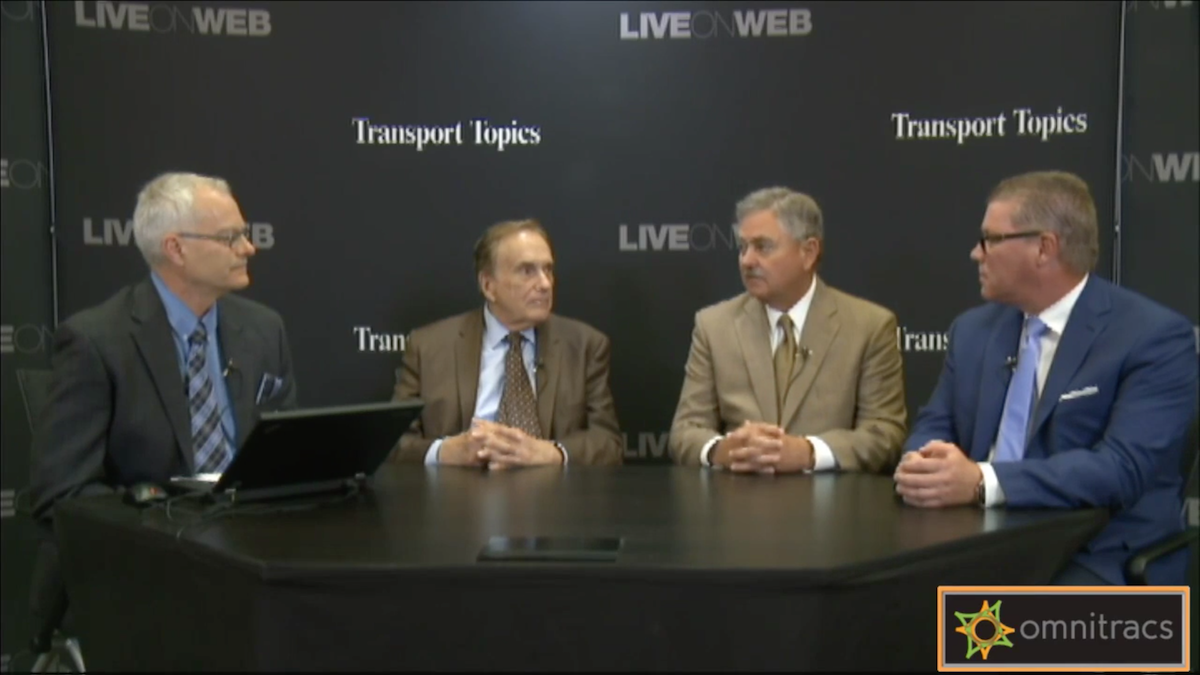 Thank you Transport Topics for the opportunity and providing the video. You can view the full video here.