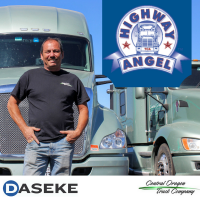 It’s a slow-motion memory for Dan Leon-Guerrero, a truck driver for the Central Oregon Truck Company. On June 10, he delivered a healthy 8-pound girl at a Flying J truck stop in Ardmore, Oklahoma. It was a once-in-a-lifetime experience for Dan, who has been driving commercial trucks for the past 33 years, the last two with COTC.

And he came prepared. In 2013, he received training from the Emergency Medical Service Agency and became a certified first responder. He also joined his local fire department as a volunteer. 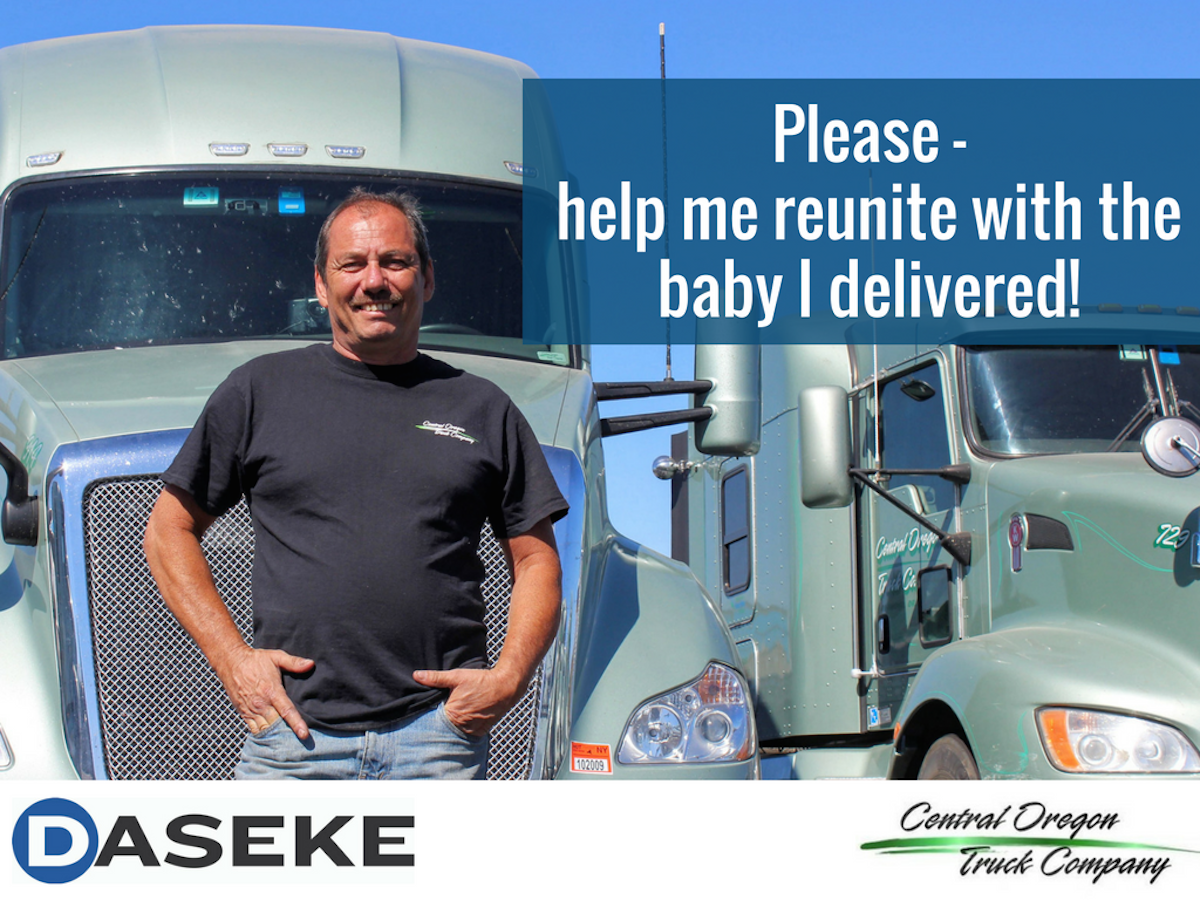 Dan Leon-Guerrero had no idea he would put his EMR training to use while on break at an Ardmore Flying J. Now, we want to help reunite Dan and the family he helped.

According to Dan, the training taught him CPR and how to use a defibrillator, extract people from cars, shelter people from fires — and deliver a baby.

“I never thought I would use that piece of training,” he says with a laugh. “But the training kicked in that day at the Flying J.”

On his 34-hour break, Dan went into the restaurant to get an ice cream cone, a simple luxury on the road. But the ice cream went by the wayside when he heard screaming from the bathroom.

“Out came a woman frantically telling me her daughter’s water had broken and she was having a baby and to call 911, which I did. 911 asked how far apart the contractions were, so I went into the restroom and relayed what I was seeing. The girl was on the floor trying to push the baby out in a panic, and her husband looked just as panicked — he wasn’t sure what to do.

With that, I told them I was an EMR and had training. There was relief in the room as I took over and calmed the situation. We got her breathing right and she pushed on the contractions.

Less than three minutes later, a beautiful baby girl was born. She looked perfect. I wrapped her and then the paramedics arrived to take over.”

As the adrenaline eased, there were tears and hugs all around.

“I got a big hug from the girl’s mom — I guess I should say the grandma — and then from the new dad,” Dan recalls. “And a big thank you from the new mom. It was a moment I’ll never forget.” 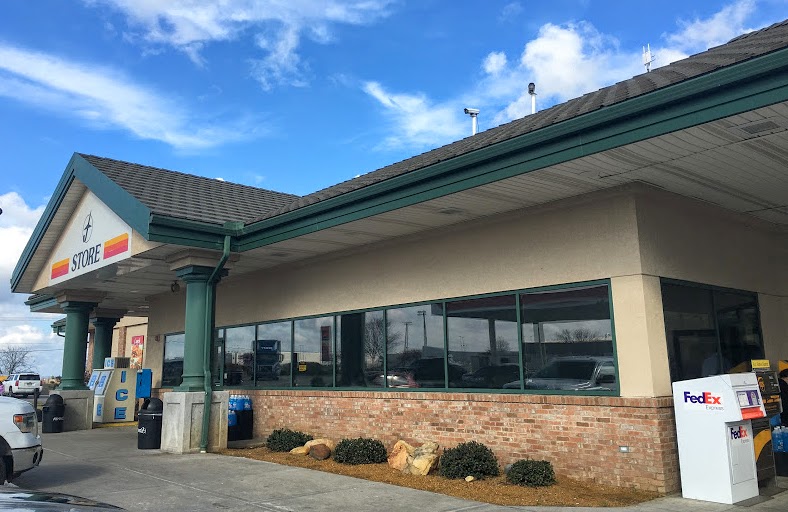 And then they were gone, rushed to the local hospital by an ambulance.

“It was a wonderful experience and I’m thankful I was there to help,” says Dan.

“The only regret I have is that I never re-connected with them after they left the hospital. There was no time to catch their name, and they were just traveling through town. I called the hospital and told them my story, but since I didn’t know their name, privacy rules kept me from talking with them. So, I told the hospital all of my personal contact information was at the truck stop should the new parents ask.”

But Dan thinks the message never got delivered.

“I’m sure they’d like to connect with me as much as I’d like to connect with them,” he says. “It’s my hope that will happen some day. I just want to make sure everything was all right after they left the truck stop. I would like to have closure, and that bothers me to this day. I have five kids of my own — one daughter about the same age as the new mom. So, it haunts me.”

Later that day, Dan talked to his wife about the experience. Then word of Dan’s heroics made it to the home office at COTC.

“On my return I got a lot of ‘atta-boys’ from COTC management and from other drivers,” he says. “That gave me a great feeling.”

Dan also says he got a surprise phone call.

“Don Daseke gave me a call and we talked for awhile,” he says. “That was totally unexpected, but it meant the world to me that he would take the time to call me and personally thank me for what I had done.” 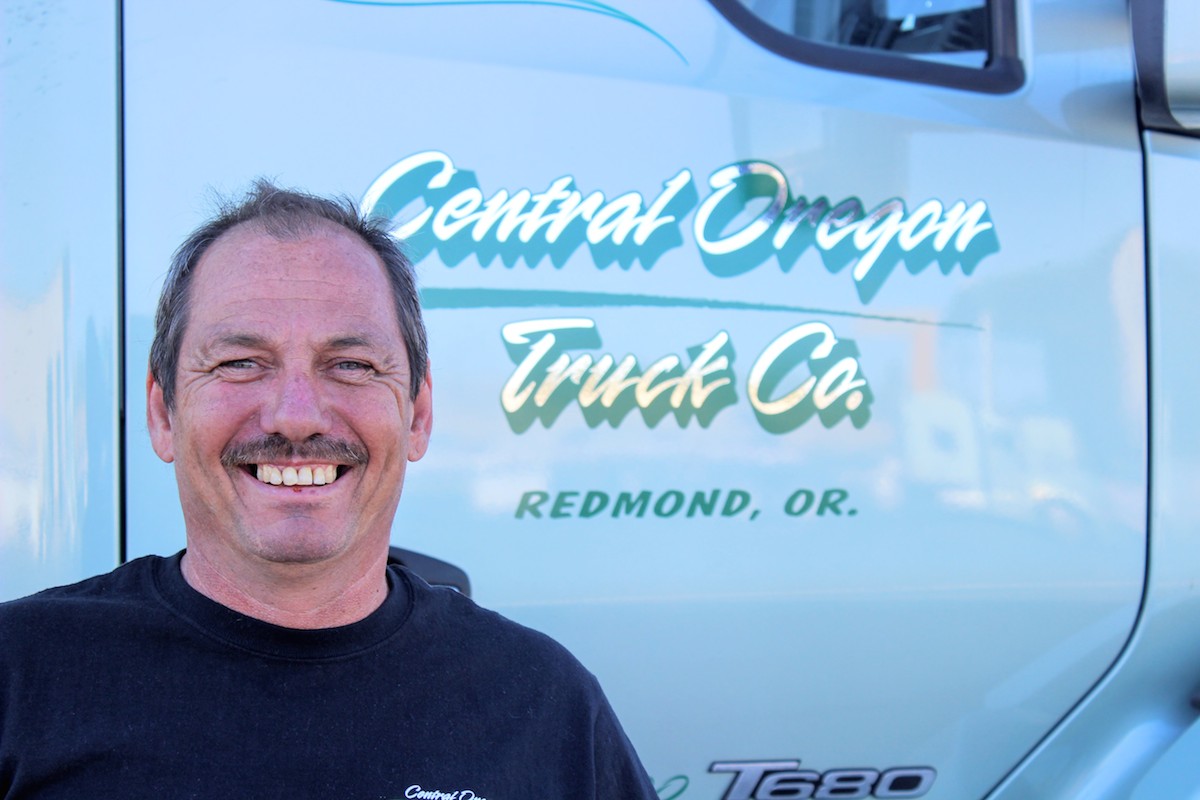 If you have any information that can help us reunite Dan and the family, please email social@daseke.com.

But in hindsight, Dan says maybe that shouldn’t have come as a surprise.

“Don is an amazing guy, and COTC is part of the Daseke family. I chose to drive for COTC two years ago because of their reputation. They respect drivers and have a family-type atmosphere. If I’m ever in need of anything, I just ask. And if I need more time at home, they make it happen. My wife loves COTC just as much as I do. I can’t ever see myself driving for anyone else.”

Please share and help Dan reunite with the family he helped. If you have any info that may help in the search, please contact us or email social@daseke.com