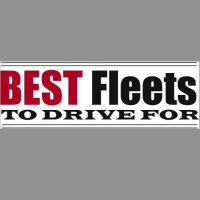 We’re proud to announce that the Truckload Carriers Association (TCA) and CarriersEdge recently named Central Oregon Truck Company as one of the 20 Best Fleets to Drive For ® in the United States.

The 6th annual survey and contest identifies for-hire trucking companies that provide the best workplace experiences for their drivers.

The criteria for being named to this list is noted in the official press release:

“The nomination process began in the fall of 2013, when company drivers and owner operators were asked to nominate carriers that operate 10 trucks or more. After confirming the validity of the nominations and the trucking companies’ desire to participate, CarriersEdge interviewed human resources representatives and executives of the nominated fleets about their corporate direction, policies, and programs. 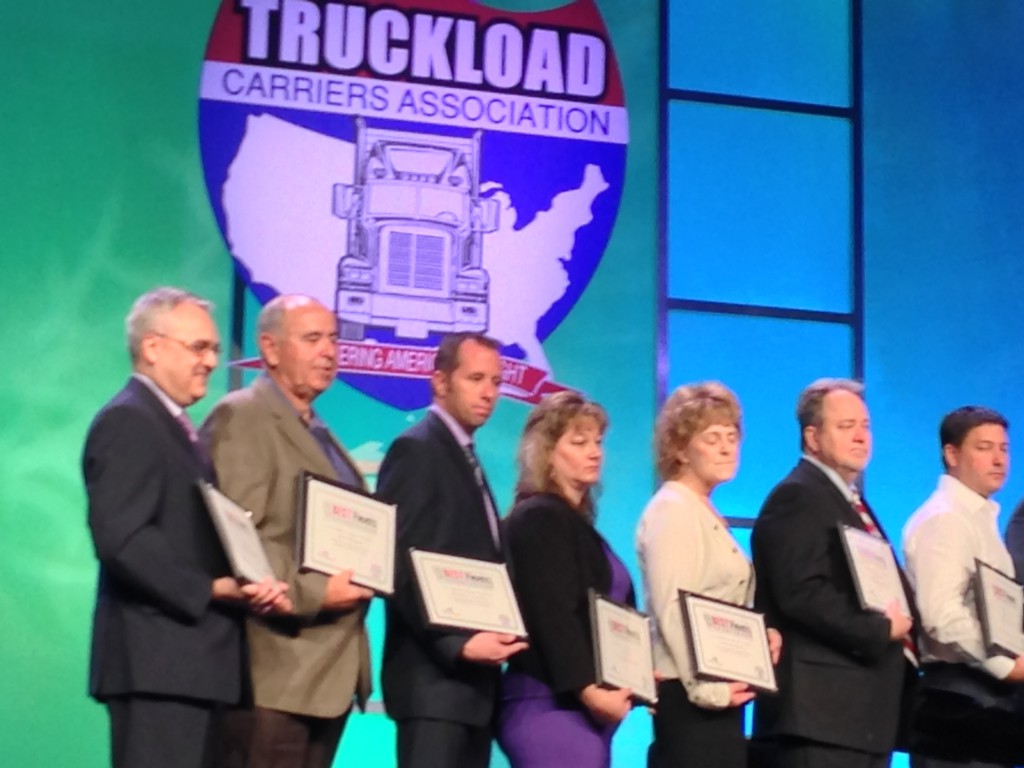 Cale Pearson, President of Central Oregon Truck Company, third from the left, accepts the Best Fleets to Drive For Award.

Nominated fleets were evaluated against a scoring matrix covering a variety of categories, such as:

A selection of each fleet’s drivers was also surveyed, with their feedback compared to management’s and incorporated into the final score. The responses were then tallied, resulting in the selection of this year’s winners and honorable mentions.”

Central Oregon Truck Company’s inclusion in this list illustrates and confirms their relentless commitment to providing one of the best workplaces in the trucking industry.  They now take their place along with fellow Daseke companies, Boyd Brothers (2010 overall 1st place., Top 20 – 2011, 2012) and  WTI  Transport (Top 20 – 2011, 2012, 2013) as award recipients.

Congratulations to Central Oregon Truck Company for this industry acknowledgement of their place as one of the premier flatbed carriers in the U.S.