For three years running, Daseke and its operating companies have earned high praise from CCJ magazine, which is well-known for doing its homework and finding companies that are “innovators.” And, uniquely, each time the magazine looked at Daseke, they found new and innovative programs for drivers.

It started in 2017 when Daseke itself was named a CCJ innovator for its first-of-its-kind public stock program for company drivers. When Daseke became a public company, part of Don Daseke’s vision was to allow the heart and soul of Daseke’s operating companies — its drivers — to share a piece of the pie.

In CCJ magazine’s story about the program, Don said: “From the beginning, our plan was to have a stock program for all of our employees, who were with us at the time we went public, including an industry-first public stock plan for our company drivers.”

Daseke added that the driver stock plan was a major motivation behind the decision to go public.

“Giving our people the opportunity to be owners in Daseke was a great day for me on a very personal level.” 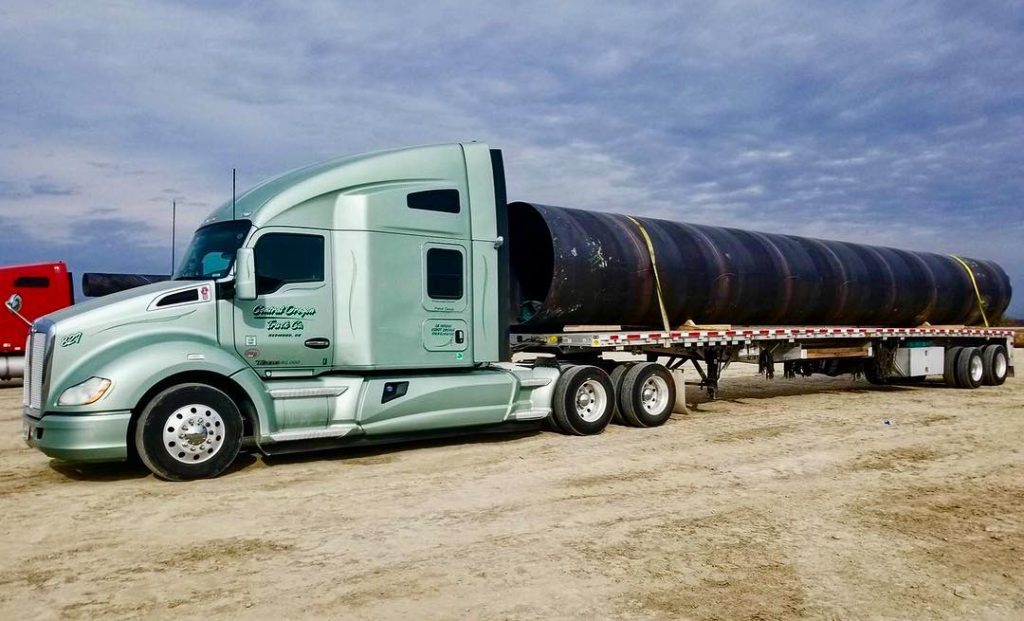 Next, Central Oregon Truck Company (COTC) graced the pages of the CCJ magazine in early 2018. COTC had recently been recognized by CarriersEdge and the Truckload Carriers Association as the overall winner in the Best Fleets to Drive For program (small carrier division). It had also been named a Best Fleet for five consecutive years. That track record of servicing drivers needs is what caught the eye of CCJ editors.

In the article, CCJ reported: “Among the attributes that distinguish COTC’s workplace for drivers are generous pay, incentives and benefit programs. The company also has created unique systems to eliminate week-to-week pay variability and establish a personalized work experience” 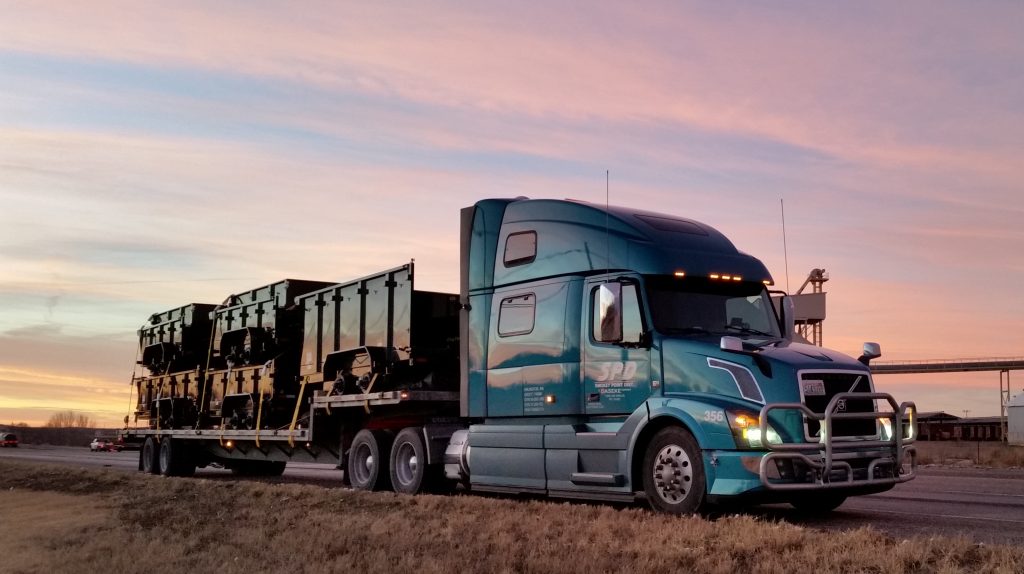 Most recently, Smokey Point Distributing (SPD) was named CCJ’s first innovator in 2019. In 2018, SPD launched a guaranteed pay package — something that made others in the industry stand up and take notice.

In the story, Dan Wirkkala, president of SPD, said: “Our company is taking ownership of our operational efficiency in good times and bad. Our drivers will no longer be financially affected by a temporary lack of sales, delays due to weather or equipment maintenance requirements or delays in loading and unloading. Our new annual salary pay program will mean more stable incomes, so they won’t have to put off paying their rent, mortgage or car payment until their next paychecks.”

Don Daseke will tell you that he doesn’t invest in companies, he invests in people. It’s a proud ingredient of Daseke’s success.