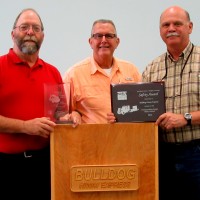 Ask leaders in the military, and they’ll tell you the safety of their people is always top of mind. And for the leadership team at Bulldog Hiway Express, that mantra is no different: Safety – for their own team and the motoring public – is job one. It’s why Bulldog is highly decorated when it comes to winning safety awards. 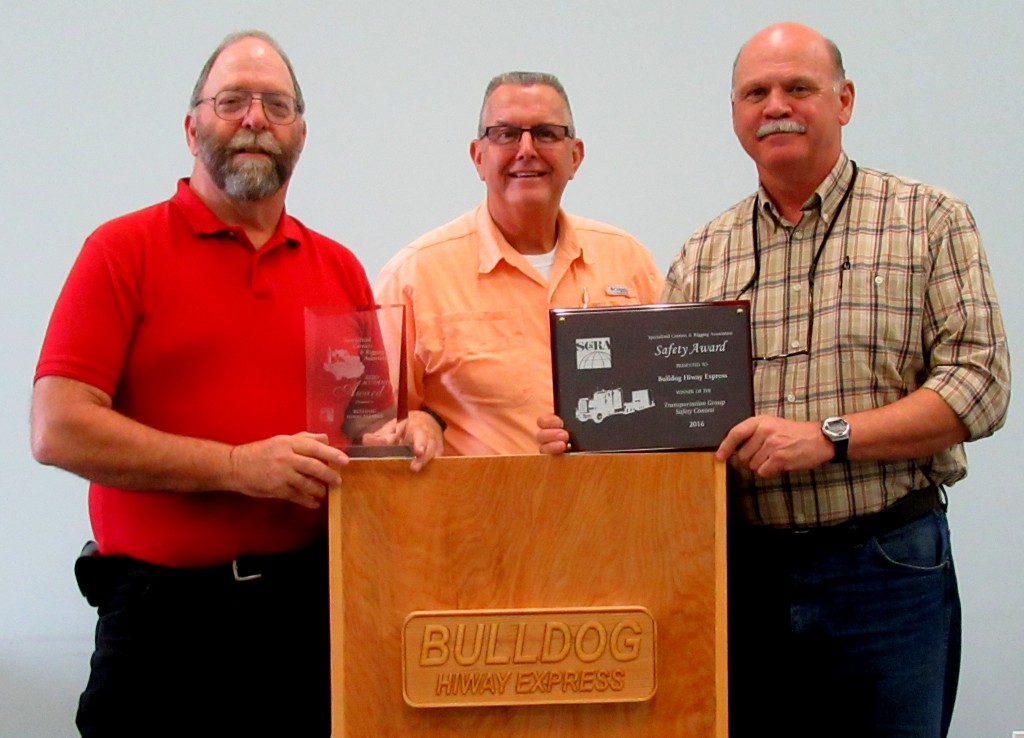 The latest award was the prestigious Specialized Carriers and Rigging Association’s (SC&RA) 2016 Fleet Safety Award and Fleet Safety Zero Accident Award. Bulldog’s heavy haul division had zero reportable accidents. That’s an unbeatable statistic – zero accidents. But their safe driving record is far from an anomaly. The company, which logged more than 11.6 million miles in 2015, had a mere two chargeable DOT accidents amongst all its divisions (which include flatbed and logistics). The industry average for chargeable accidents in the flatbed segment is more than twice that of Bulldog’s, and, it’s been that way for more than a decade.

Bulldog’s culture of safety is led by Phil Byrd, president, and Jerry Peterson, director of safety and training. Phil is quick to recognize the importance of Jerry and his team. “One of the wisest decisions I’ve ever made was hiring Jerry,” says Phil. “That was 20 years ago, when Jerry came onboard as a driver, after a distinguished 22-year military career in the Navy.” 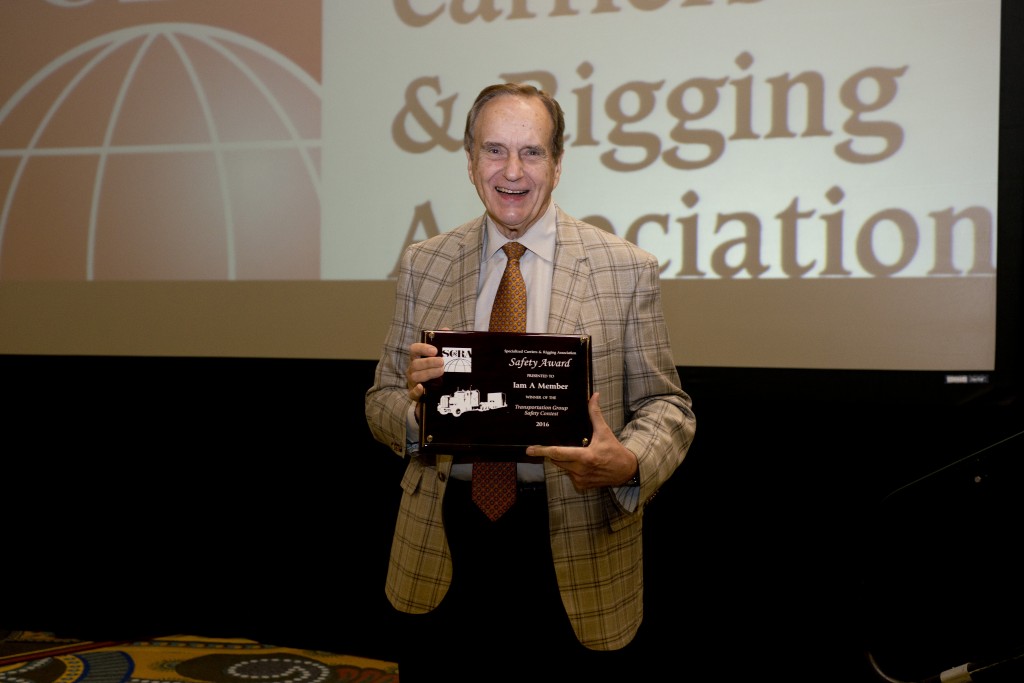 Don Daseke accepting the award on behalf of Bulldog Hiway Express at the SC&RA event in April 2016.

Sixteen years ago, Jerry left the driver’s seat to drive Bulldog’s safety program – in the process being named South Carolina Trucking Association’s “safety professional of the year” in 2007. Jerry has built the team to include Chris Blackwell and Bob Lewin – both whom are also retired military.

“The training Jerry and his team received in the military is positively impacting everything we do here at Bulldog,” says Phil. “There is discipline, follow-through, accountability, professionalism and brotherhood amongst all our people. Things are done right and honorably – and it’s why our driver turnover rate is less than 10 percent. Our average length of tenure here at Bulldog is more than 15 years. We respect our people; care for our people. We have an open-door policy. When I became president 25 years ago, I started handing out my business card with my home phone number to every new driver, so they could call me day or night if they had a problem or concern.”

Not all drivers applying to Bulldog can make the grade. Driving jobs are limited since turnover is so low. “And we’re very particular on who we hire – drivers have to be a good fit for us and vise-versa,” says Jerry.

Many of Bulldog’s drivers are entering the driving profession after a stint in the military. Jerry says greater than 25 percent of Bulldog drivers have a military background. “Veterans Day is a huge event at Bulldog,” he says.

“Once a driver is hired, we have an extensive orientation program, which includes safety. We utilize the Smith System on defensive driving.”

Not surprising, the system was developed by a military man – Harold Smith – in 1952. “It’s a great program with five keys to becoming a safer driver,” says Jerry. “If there is ever a mishap, we can go back to the five keys and uncover what broke down. We feel the program is vital to our success.”

Also vital, according to Jerry and Phil, is safety best practices and collaboration with sister Daseke companies. “We have monthly meetings and share ideas on safety,” says Jerry. “All of the Daseke companies are zeroed in on safety, so it’s a common goal and point of interest. We’re all open to talking about new ideas and new technology that can improve our performance. Collaboration makes us all better. And better is safer.”