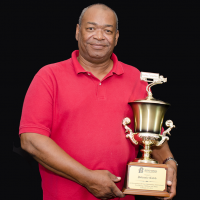 With more than 100 active professional truck drivers who have accumulated more than one million safe consecutive miles while driving for Boyd — of which 28 have two million and four have three million miles under their wheels – Boyd Transportation is brimming with pride. 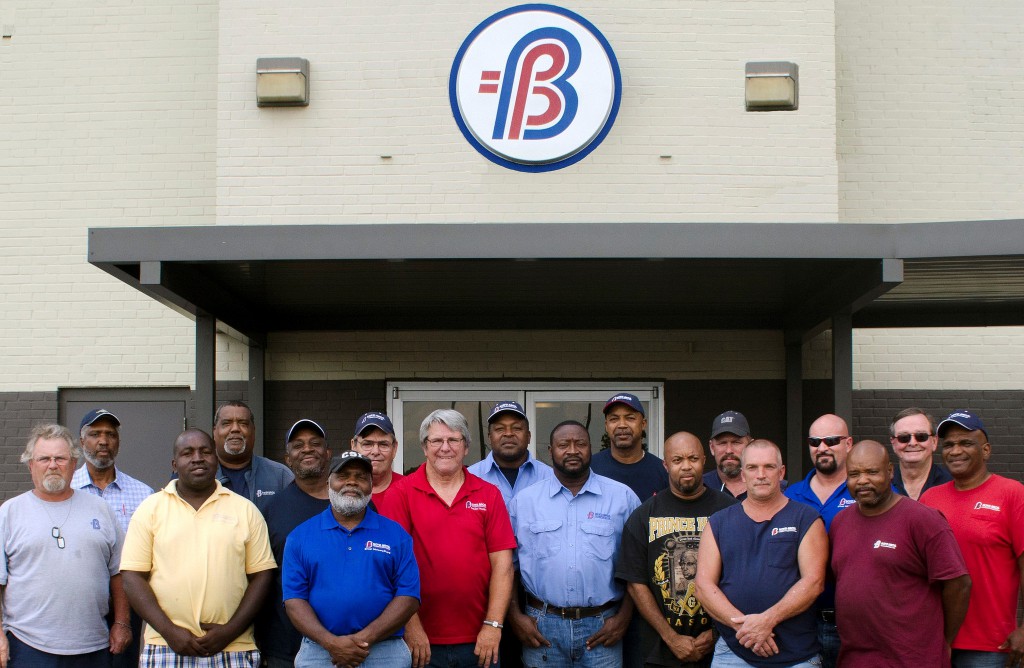 They happen frequently, and they never get old. It’s time for another Boyd Transportation Million Mile celebration.

“We have something special going on here with our drivers, and our celebrations are one way of recognizing them in front of our staff and their driving peers,” says Frank Stokes, Vice President of Safety, Training and Recruiting for Boyd Transportation. “When a driver hits a million-mile mark with us, we have a catered luncheon in their honor. In many cases, the driver’s family will attend the celebration to make the occasion even more special.” 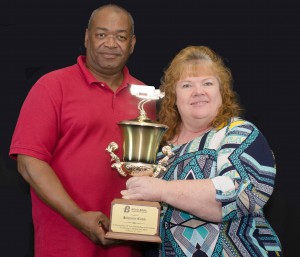 “It shows our drivers are successful and safe (not having a chargeable accident), which in turn, allows us to be successful as a company. It doesn’t get any better than that,” said Frank.

Recently, Johnnie Cobb was welcomed into the three million mile club. Held at Boyd’s Clayton facility, Johnnie’s family – wife, Annette; daughter, Artisha; grandson, Jarnard and mother-in-law, Princella – joined Boyd staff and other drivers with a luncheon in his honor.  A local TV news station also attended to do a story on Johnnie.

Johnnie has driven for Boyd for 28 years, and he says he will continues to drive until he retires. “And that won’t be for awhile,” he says. “I plan to drive past the four million mile mark.” 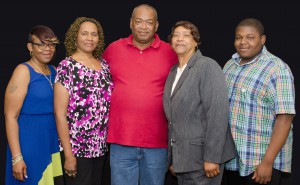 When asked why he’s stayed with Boyd for so long, Johnnie was quick with a reply. “They treat us drivers with respect,” he says. “I’ve never had a reason to leave. I’ve seen other drivers think there may be other opportunities out there, but then they’ll come back to Boyd. A lot of companies don’t recognize their drivers for their accomplishments. Boyd does, and that’s appreciated.”

During the event, each Million Miler is given a million-mile ring, special million-mile custom jacket, trophy and a plaque.  Oh, and a raise of an extra penny per mile driven, plus a bonus check that goes up to $6,000 for those entering the three-million-mile club.“ 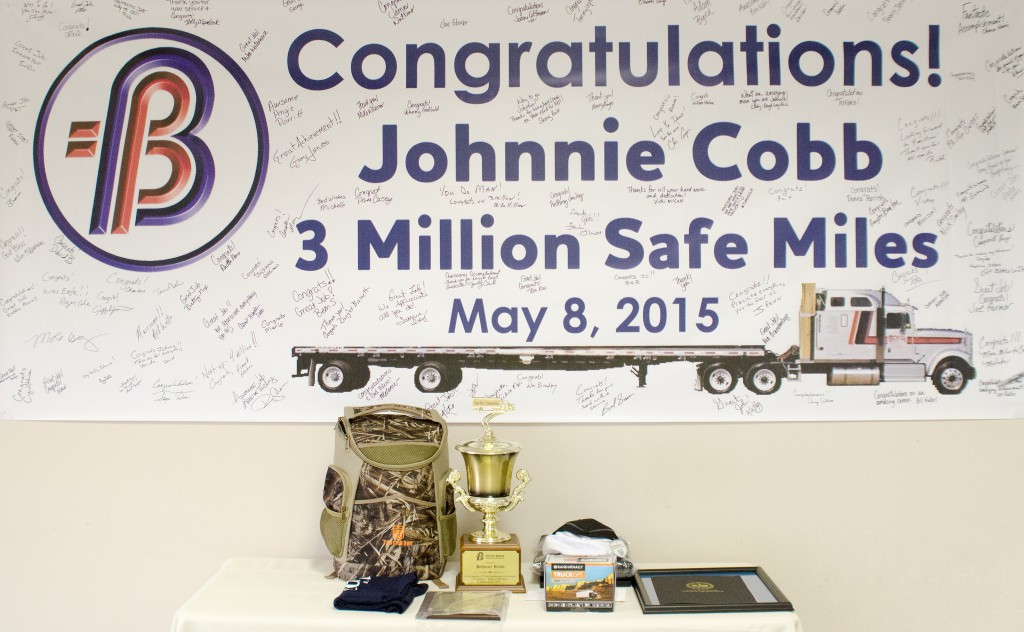 Charlie Walker is another one of the club members, and he’ll be joining Johnnie in the three million mile club with Boyd Transportation before long. He started with the company in 1986 – it’s the only company he’s ever driven for.  “I’m not sure when I’ll hit three million miles, but I know it’s pretty soon,” he says. “I take one load at a time, one day at a time.  I stay focused on where I’m at.”

He’s proud to be in the million-mile club. “What Boyd does for drivers is great – it shows they care about us,” says Charlie. “My uncle was a truck driver, and I always liked trucks. When I was working at a textile firm, I drove (400 miles one-way) to a driving school on weekends, so I could get my license. Then Boyd hired me as a brand new driver. I’ve never had a reason to leave.” 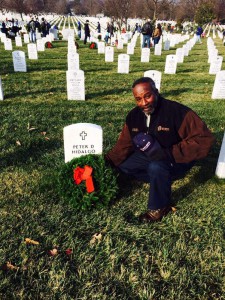 Charlie Walker, a Boyd Transportation professional driver with 2 million consecutive safe miles, places a wreath at the grave of a fallen soldier during the annual Wreaths Across America event in 2014.

According to Frank, fostering relationships with their professional truck drivers, and making in known that they are valued, is what it’s all about. “It really is,” he said. “And, we have new leadership in place, which is helping to emphasize that even more. Jeff Hopkins is our new VP of Operations, and we’re continuing a culture of communication and resolution of any driver issues. With our new drivers, we have them sit in on an operations meeting to see what’s happening with sales and to hear our sales forecasts. We also introduce the drivers to our fleet sales people and fleet managers who will be dedicated to them as teammates and as their dispatchers. This one-on-one connection is important. We also strive to get drivers home on weekends and have a driver’s advisory board and invite all of our million milers to participate.”

“All of that makes a difference,” confirms Charlie. “What’s especially important to me is my connection to Kevin Spivey, my fleet manager. We know each other very well, and he knows what I like to run and when I like to get home. He makes my job easier.”

According to Charlie, being a driver in a flatbed operation is the only type of trucking he’d like to do. “It’s physical work, and I like that – you get a good workout – you have to be able to tie down a load in Minnesota when it’s 9-below or handle 100 degrees in Texas. Every day is different.  And I love it.” 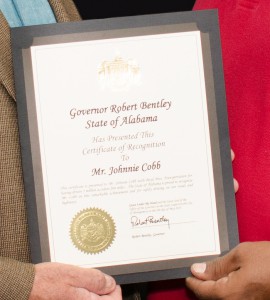