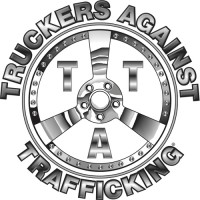 It’s called taking a stand. And when the subject is human trafficking, Boyd Bros. Transportation has stepped up to be a sentry on the road. It’s supporting the nonprofit group “Truckers against Trafficking” (TAT) by teaching its drivers how to spot illegal activity and report it to authorities. It’s estimated that the number of human trafficking victims in the United States is in the hundreds of thousands, and present in all 50 states.  Worldwide, the number of forced workers and sex slaves is estimated to be nearly 21 million.

TAT recently had its Freedom Drivers Project trailer stationed at Boyd’s Birmingham terminal to educate and inform truck drivers, and Truckers News was there to cover the story. 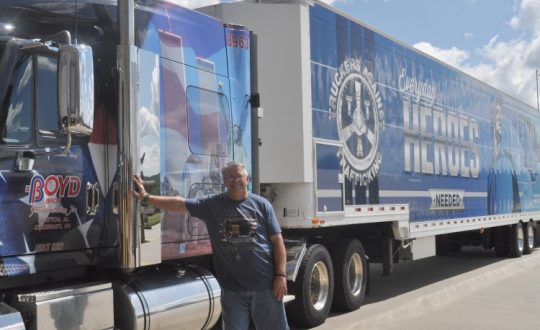 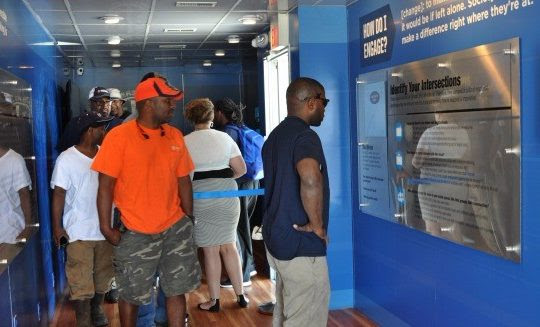